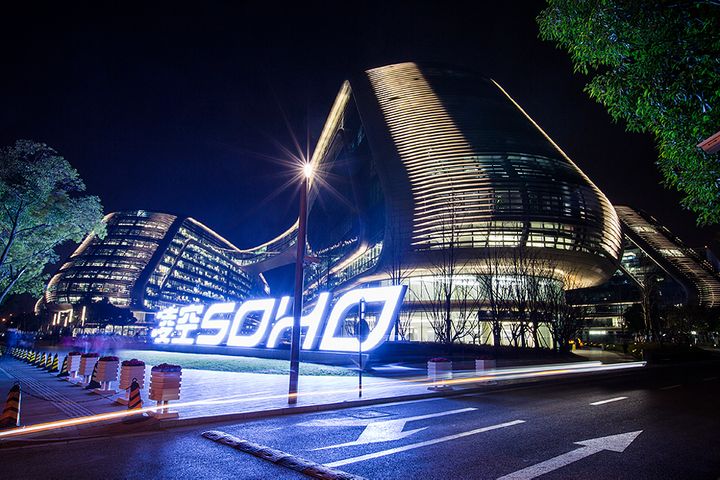 Reuters described Blackstone's move as "one of its biggest bets yet on the Chinese market" and a move that "demonstrates Blackstone's confidence in the world's second-largest economy in the face of a softening property market and economic slowdown."

Chairman Pan Shiyi, who founded Soho in 1995, and his wife Zhang Xin, president of the Beijing-based developer, own 63.93 percent of the company between them and plan to retain a small holding. Details of the deal are expected to be finalized in the coming weeks, the report added.

Blackstone would also take on Soho's debt, which stood at CNY32.68 billion (USD4.7 billion) as of the end of last June, Reuters said.

Soho started to shed assets in China in 2014 and has since cashed out about CNY29.3 billion in five years, without buying any new projects in the country. Soho was considering to sell its property interests in China for USD8 billion, according to market information in October. It had no comment to make then.

Pan and Zhang's ultimate plan is to sell all of the firm's core assets, according to a previous report by The Paper.