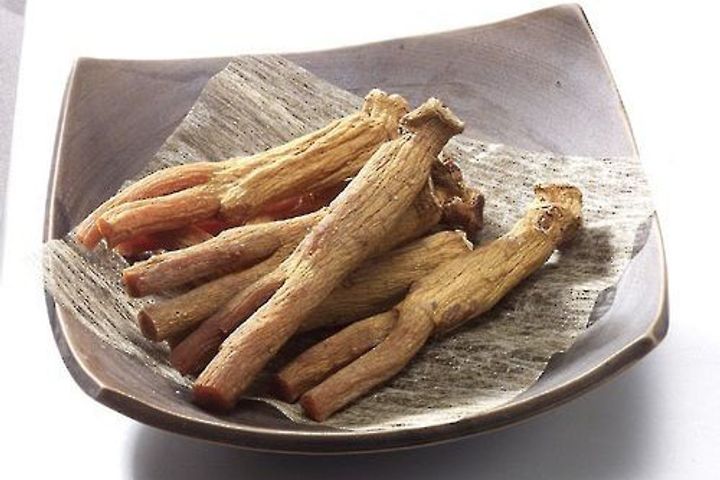 (Yicai Global) May 11 -- South Korea's ginseng exports to China increased by more than a half last year after three years of downturn, proving success of conveniently packaged products and marketing activities based on popular Korean TV dramas in the world's most populous country.

The surge in South Korea's ginseng exports was mainly explained by the development of convenient carryout drinks to satisfy the strong overseas demand for healthcare products, as well as promotion activities focusing on South Korea's TV dramas and celebrities, added the report.

In terms of products, the exports of red ginseng grew by 40 percent while ginseng drinks and other related products of the root plant increased by 10 percent.

South Korea's ginseng exports totaled USD158.39 million last year, up by 18.7 percent. In addition to China, another growth market was Iran, to which the exports more than doubled at USD1.5 million, the data showed.