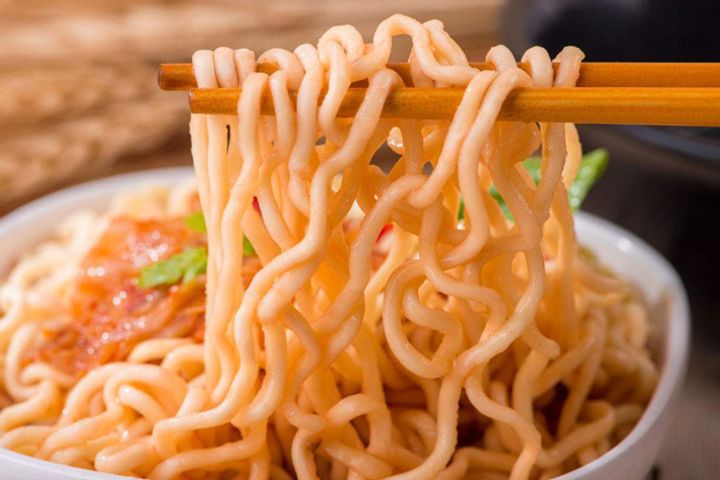 Mainland China was the biggest buyer of the country's noodles, accounting for 25.9 percent of exports. That was despite a Chinese consumer boycott of South Korean companies and products after the country deployed a US missile defense system. South Korea's economy took a hit because of the spat.

South Korean exports to China grew 163 percent from 2012 through 2016, and it also sold more products to Malaysia and Indonesia. In contrast, a weakening yen has led to declining growth in exports to Japan.