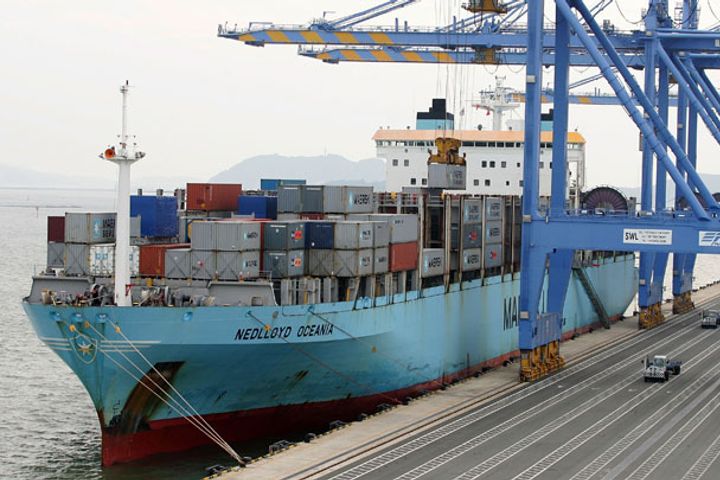 (Yicai Global) April 1 -- South Korea's exports fell by 8.2 percent in March from a year earlier, down for the fourth straight month.

The main reason is a decline in the semiconductor business and demand from China, its largest trading partner, Beijing-based media portal Sina reported today, citing analysts.

Some of South Korea's largest exporters, including Samsung Electronics, have expressed concerns about profits with the global prices of chips falling, coupled with a slowing Chinese economy, the report said.

"It would be difficult to see a significant improvement in exports, unless sluggish semiconductor and China-bound exports are resolved," said Park Sang-hyun, an economist at Seoul-based Hi Investment and Securities.

South Korea's imports slipped 6.7 percent in March from the previous year, giving it a trade surplus of USD5.2 billion, nearly double that of February, the report stated.

The trade-dependent South Korean economy continues to be under pressure, and this may force policymakers to ease their position to withstand growing external risks, the above data suggest.