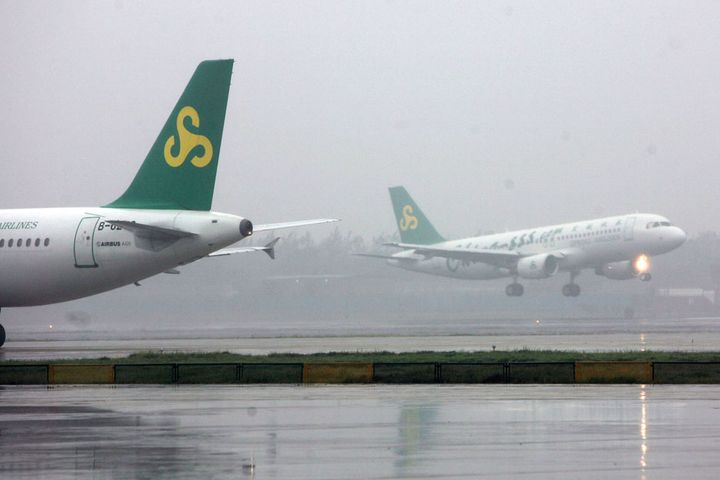 (Yicai Global) May 23 -- Private carrier Spring Airlines will open a direct route from Shanghai to Myanmar's financial capital of Yangon that will halve the current travel time.

The Shanghai-based airline will start by plying four round trips each week between the two cities in July, the Shanghai Observer media outlet reported today. The new route takes a mere four and a half hours per trip, almost half the previous minimum of seven hours.

Beijing and Guangzhou already have direct routes to Yangon, which was formerly named Rangoon and which was the country's capital until 2005, when it moved to the new city of Nay Pyi Taw. Shanghai now only has a direct route to Mandalay run by China Eastern Airlines that has a layover.

The new flight will make Myanmar -- known as Burma until 1989 -- a new magnet for Chinese tourists, said Shao Yuhua, general manager of the Asia-Pacific department of Shanghai Spring International Travel Service, which does business as Shanghai Spring Tour.