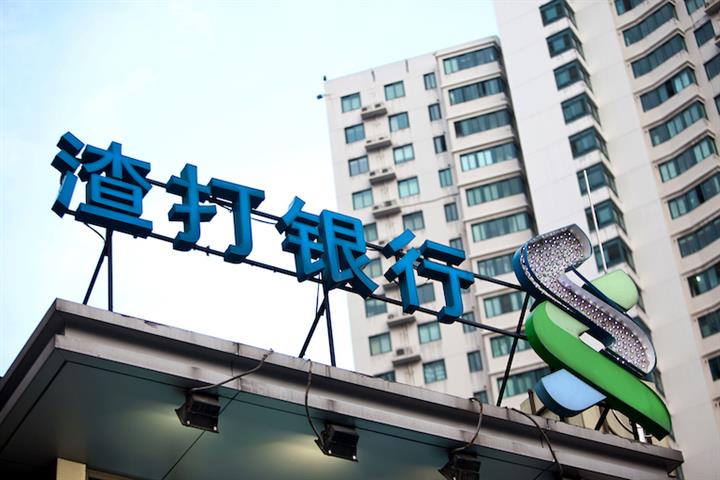 Standard Chartered’s Application for China Mainland Brokerage Gets Sign Off

(Yicai Global) Aug. 10 -- China’s securities watchdog has accepted an application from Standard Chartered Bank, a UK-based banking services company that is focused on the Asian market, to set up a brokerage on the Chinese mainland, 10 months after the approval materials were submitted.

Standard Chartered’s application to establish a securities brokerage, temporarily named Standard Chartered China, was accepted on Aug. 6, the China Securities Regulatory Commission said in a statement posted on its website.

According to Chinese law, the regulator shall, within six months from the date of accepting the application for the establishment of a securities company, conduct a review and make a decision on approval or disapproval.

London-based Standard Chartered opened its first branch in China in Shanghai in 1858 and now the business covers nearly 30 coastal and inland Chinese cities.

In addition to banking services, its affiliate, Standard Chartered Bank China, launched commissioned sales of Chinese funds in 2013 and also secured qualification for trusteeship of securities investment funds in 2018.

Since the start of this year, foreign-funded institutions have positioned their securities business in the mainland market, thus continuously deepening the opening-up of China’s securities sector.

J.P. Morgan Chase said in a statement also released on Aug. 6 that the CSRC had approved the New York-based investment bank to become the first overseas firm to fully own a securities brokerage in China. The regulator gave permission for it to take complete ownership of J.P. Morgan Securities China from its four Chinese shareholders.

On July 27, Japan’s Sumitomo Mitsui Financial Group announced that the CSRC had accepted the approval materials for the establishment of a securities company. The group had already started its insurance, financial leasing, banking and financial operations in the country.

Daiwa Securities China, in which Japan’s No. 2 broker Daiwa Securities Group owns 51 percent, secured a license to operate a securities and futures business from the CSRC on June 10. Daiwa got the green light in August last year.