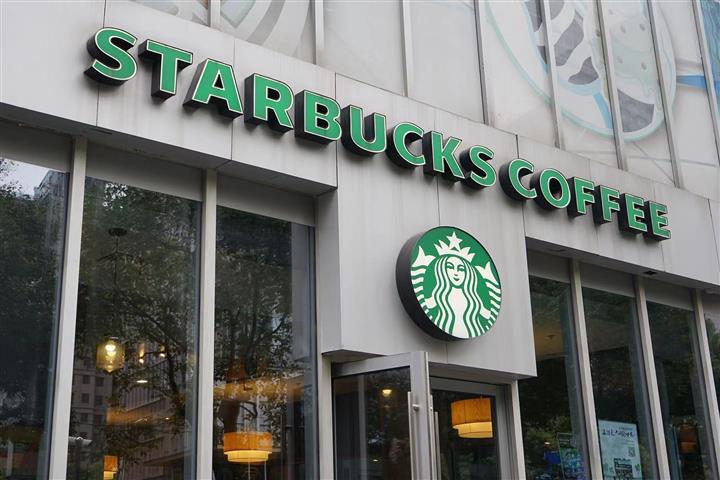 (Yicai Global) Sept. 14 -- US coffee giant Starbucks will open 3,000 new stores in China, its second largest market, over the next three years in order to stay ahead of the pack as local competitors seize market share.

Starbucks plans to have 9,000 cafes across 300 cities in China by 2025, the company said at an investor meeting yesterday. The firm operated 5,761 outlets in China as of July 3.

The Seattle-based firm lost its crown as China’s largest coffeehouse chain earlier this year to rival Luckin Coffee. Xiamen, southeastern Fujian province-based Luckin Coffee, which only emerged from bankruptcy proceedings in April, opened 615 new stores in the second quarter, bringing its total to 7,195.

Starbucks also plans to double sales and quintuple profits in the fiscal year 2025 from this fiscal year. The firm will focus on developing its online business in China, with a plan to more than double its current sales of delivery service by 2025, The Paper reported. It will also leverage e-commerce channels to expand its coffee-related products and gift businesses.

Starbucks’ China revenue sank 40 percent in the fiscal third quarter from a year earlier to USD540 million due to disruptions caused by continued outbreaks of Covid-19 and the fluctuating exchange rate, according to the firm’s latest financial results released last month.

The expansion of local rivals is taking its toll on Starbucks. Luckin Coffee logged a 72.4 percent leap in revenue in the second quarter from the same period last year to CNY3.3 billion (USD493 million), according to its latest financial report released last month. It racked up losses, though, of CNY114.7 million (USD16.5 million) due to expenditure on litigation and taxes.