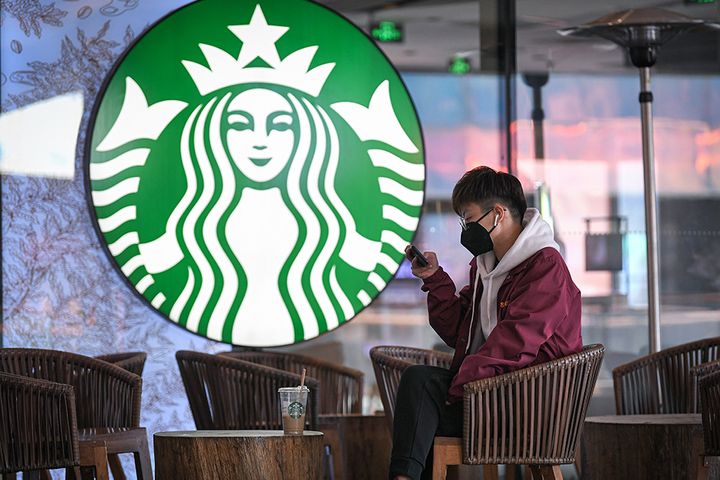 Starbucks expects to lose more than USD400 million in China revenues during the first three months of this year, according to its statement released on March 6. All of Wuhan's outlets had been shut down since Jan. 23.