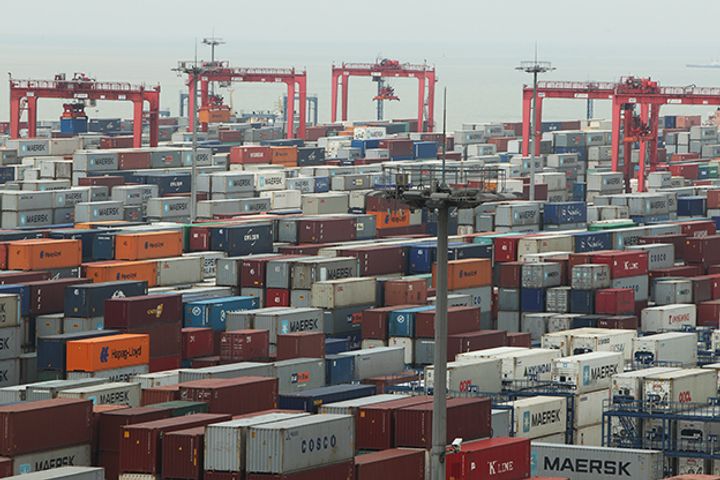 The country's cabinet, the State Council, issued its circular that amends rules that impose restrictions on international firms in pilot free-trade zones (FTZs) on its website yesterday. The revised policies include 11 sets of administrative regulations, two decrees the State Council has issued, and two sets of agency rules it approved.

Restrictions on nine of the 16 businesses to be deregulated were previously lifted in the four earliest FTZs (Shanghai, Guangdong, Tianjin and Fujian), and will be deregulated in the remaining seven free trade areas this time. They include gas station construction and operation by wholly foreign-owned enterprises (WFOEs), overseas travel services provided by qualified Chinese-foreign joint venture travel agencies registered in FTZs by mainland citizens, and entertainment WFOEs.

The remaining seven businesses opened to foreign investment in all 11 FTZs.

The policy adjustments were based on last year's negative list issued by the State Council in June. The number of special measures has dropped from 122 in 2015 to 95 in last year's negative list. The special measures were also lifted for mining, manufacturing, transportation, information technology services, finance, leasing and commercial services, education, culture, sports and entertainment businesses.

The negative list was implemented only in Shanghai in 2013 and 2014, but the initiative was expanded in 2015 to cover the FTZs in Shanghai, Guangdong, Tianjin and Fujian. The latest version issued last year covers all 11 existing FTZs.