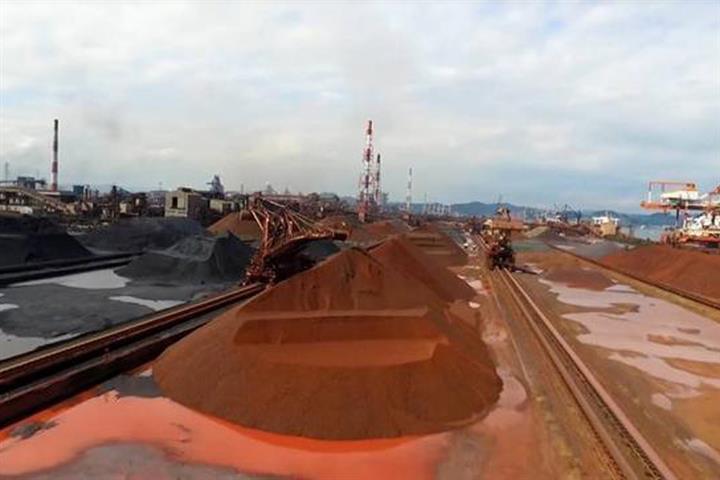 (Yicai Global) June 22 -- The biggest bauxite project that China has built in Guinea has reached its target capacity two months ahead of schedule.