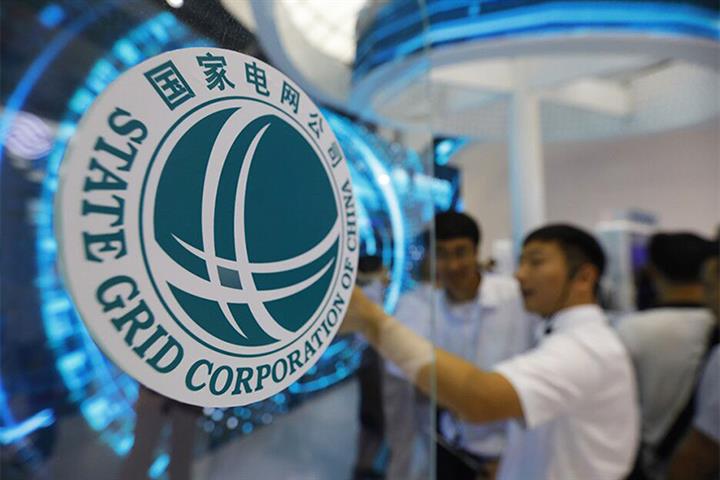 The three unlisted units -- Xuji Group, Ping Gao Group, and Shandong Electrical Engineering and Equipment Group -- will be included in the restructuring, according to a statement released by XD Electric yesterday. The merger will also include three units of State Grid Electric Power Research Institute.

The announcement brings State Grid another step closer to spinning off its non-core business. The State Grid units and XD Group have total assets of more than CNY70 billion and CNY40 billion, respectively, giving the combined business assets worth more than CNY100 billion.

“The establishment of the new power equipment group is another step State Grid takes forward to separate its main business from other businesses,” The Paper reported yesterday, citing an expert in the power sector. “But there is still a long way to complete the process.” According to the person, there are still other non-grid businesses to separate out.

Related listed firms revealed last December that Xuji, Ping Gao and XD Group were planning a strategic restructuring. That was the beginning of the process to spin off State Grid's assets in transmission and distribution equipment manufacturing.

The electrical gear makers under State Grid have enjoyed considerable advantages in the group’s equipment procurement bids, creating much controversy. The State Council, China’s cabinet, published a notice in 2002, urging power suppliers to spin off all non-grid assets in an effort to promote market-oriented reforms.