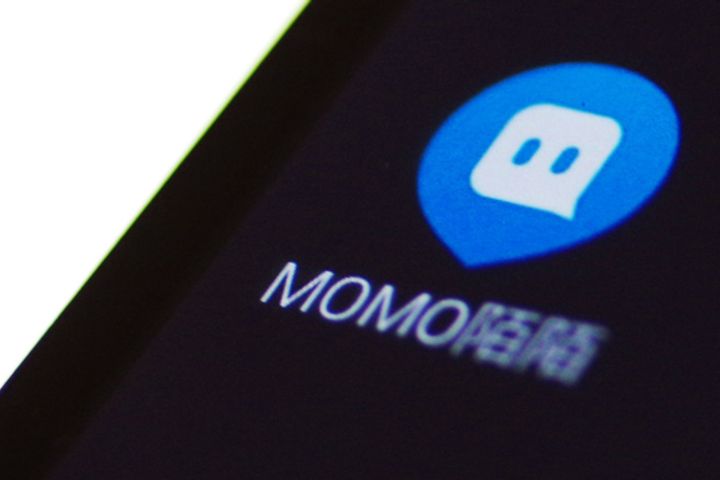 Streamer Momo's Shares Dive Over 8%, Short-Seller Warns for up to 50% Plunge

(Yicai Global) July 25 -- China's live streamer Momo's shares fell more than 8 percent on Nasdaq yesterday, on their way to confirm US short-seller's warnings of underlying inconsistencies in the firm's fundamentals.

Momo's shares closed 8.02 percentage points down at USD42.30 yesterday, after hitting a low of USD41.06 in intraday trading.

US short-seller Spruce Point Capital Management said last month that the Beijing-based company has multiple financial and operational red flags that it has hidden from investors. This is why the New York-based firm said it is expecting Momo's stock price fall from 30 to 50 percent.

Momo's stock price fell 5.47 percent on the day of the vexing report in June, and then rose 3.64 percent on the following day to recover most of the slump.

Founded in 2011, Momo runs a mobile-based social and entertainment platform in China. The firm reported total net revenues of USD435 million in the first three months this year, an increase of 64 percent from the year before.