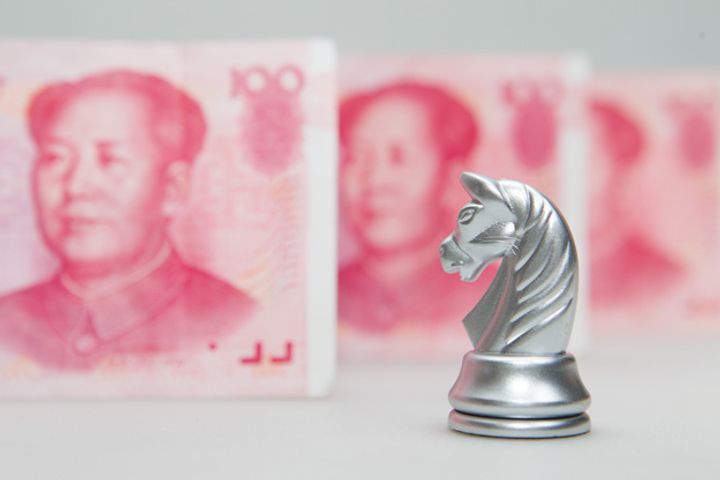 China has not opened capital accounts, and capital movements are confined to the domestic market, so a stronger yuan will not affect the fundamentals of the property industry significantly, he added.

At a developer level, the impact of the currency's rally depends on individual companies' foreign currency debts relative to yuan debts. Fluctuations in exchange rates may lead to foreign exchange gains or losses, but the impact will be relatively small overall.

Nomura's findings suggest that exchange rates do not have a major influence on property developers' net profits, Chen noted.

China's southern Guangdong-Hong Kong-Macau Greater Bay area has a greater population density compared with the northern Beijing-Tianjin-Hebei region and the eastern Yangtze River Delta, and local businesses also have stronger innovation capabilities. Stronger industry growth will attract more people to the bay area and population increase will be a positive for the local real estate market, he added.