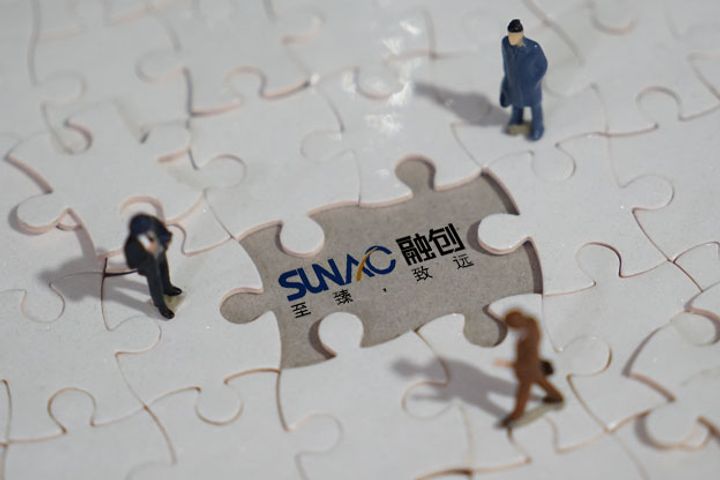 Tianjin-based Sunac and Nova Property Investment Co. penned a deal under which they will both take half of the new fund, Shanghai Securities News reported. The money will be put into commercial inventory assets in first- and second-tier cities, including offices, hotels and shopping malls.

Real estate in four major cities: Beijing, Shanghai, Guangzhou and Shenzhen, and some second-tier cities, has entered an inventory age where there is scarce land available, said Tian Qiang, Sunac's executive director. There is great demand for commercial offices and many properties are due an upgrade, he added.

The duo will set up an operating platform to manage projects acquired by the fund, and Sunac will help develop and transform the properties. The fund is still raising capital and is in talks with several institutions at home and abroad.

Nova was founded in 2015 and focuses on high quality commercial real estate investment. It has 38 projects in operation or under construction and has assets totaling CNY8 billion.