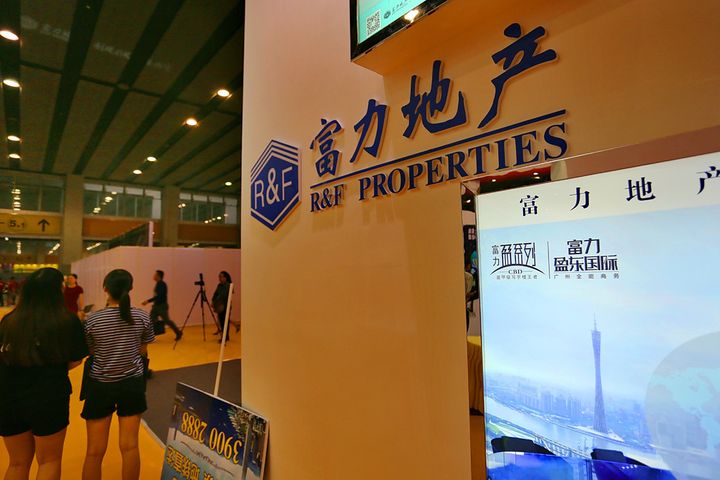 Fitch Puts R&F Properties on Negative Watch After Its Three-Way With Wanda, Sunac

Fitch Ratings Inc. said on July 23 that it has included R&F Properties' BB long-term foreign and local currency issuer rating and senior unsecured rating as well as its subsidiaries' undue bond rating on its negative watch list because the real estate firm spent USD2.9 billion (CNY19.9 billion) on Wanda assets and its leverage has increased.

Moody's Investors Service said last week that it will not change its rating outlook, but the acquisition may negatively affect R&F.

"If the proposed acquisition is successfully completed, it will produce negative credit impacts on R&F Properties, because part of the transaction funds will be supported by debt financing, which will delay R&F Properties' process of lowering its leverage,"

said Zeng Qixian, vice president of Moody's. "However, we believe that R&F Properties is likely to control its investment in the land to continue its measures to lower its leverage until 2018."

R&F is expected to raise its overall debt level and make the proportion of its net debt to its adjusted inventory nearly 60 percent of Fitch's threshold level, the rating agency said. The asset acquisition will slow down the company's leverage reduction.

The sale will help Wanda improve its commercial and financial situation, Fitch said.

When Standard and Poor's Financial Services LLC had Wanda Commercial on negative watch, Fitch said the deal would improve the company's prospects. Fitch's latest statement indicates that the previous negative outlook on Wanda owes to its high leverage. Fitch will likely change its outlook on Wanda to stable from negative once the deal is finished as it will reduce Wanda's net debt to CNY41 billion from CNY124 billion.

R&F Properties crashed Wanda Commercial's and Sunac China's signing ceremony on July 19. A tie-up between Wanda and Sunac turned into a three-way deal worth.

A prominent concern of the market is the price of the deal. In the agreement between Sunac China and Wanda, the acquisition price of 76 hotels was as much as CNY33.6 billion, but R&F's purchase of 77 hotels was priced below CNY20 billion.

R&F's financial reports show that its hotel business has been suffering losses over the past five years. R&F's core business of real estate development has been undermined by its auxiliary operations, China International Capital Corp. said.

R&F's hotel business and other operations posted a net loss of CNY730 million last year, compared to a loss of CNY670 million in 2015.

Hotels acquired by R&F in the deal have a total floor area of 328.63 million square meters and 23,202 guest rooms. They include core assets such as the Sheraton, Crowne Plaza, Westin, Hilton and Le Meridien Etoile.

Moody's stated that upon completion of the deal, the hotel asset portfolio of R&F (in operation or under construction) will reach around 100.