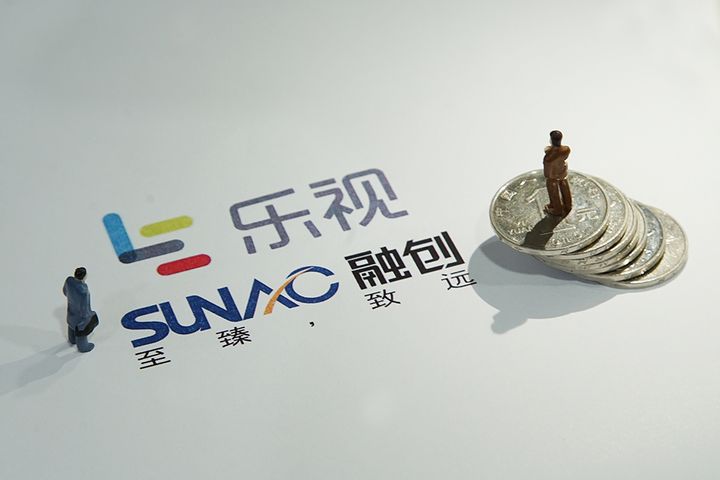 The shares pledged make up 8.56 percent of LeTV's general capital, insiders said. The pledge's due date is in June 2022.

The stock was acquired from LeEco founder Jia Yueting for CNY6.04 billion (USD888 million) but its value has now fallen to CNY5.24 billion, based on the CNY30.68 (USD4.59) stock price when trading was suspended in April.

Sunac, LeTV's second-largest shareholder, seems to have made the pledge in order to cover two of LeTV's private bond placements, worth CNY1.93 billion (USD283 million), which were due to be bought back on Aug. 3 and Sept. 23, respectively.

As the bonds concern the open market, Sun Hongbin, chair of Sunac China and recently-appointed chair of LeTV, is looking to pay them off in full and as quickly as possible.