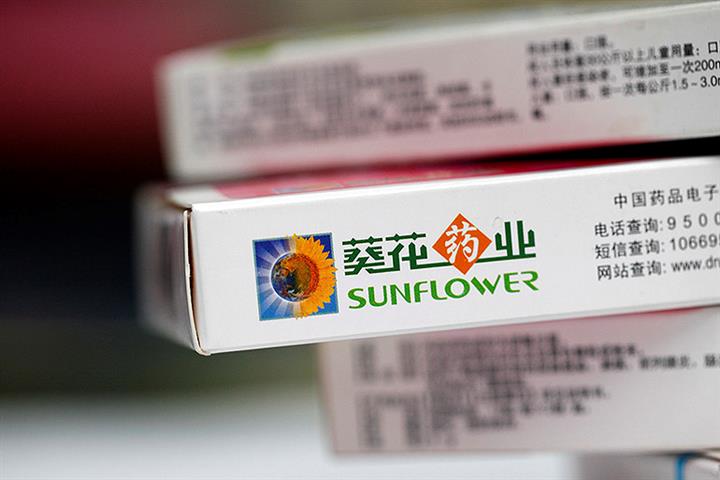 On Dec. 22, 2018, Guan Yanbin stabbed Zhang Xiaolan at her parents’ home, causing serious injuries. But Zhang recovered in hospital. Guan also stabbed himself with a knife after the attack. Six days later he resigned as the drugmaker’s director, chairman and general manager.

Guan owns 52.74 million of the firm’s shares, accounting for 9.03 percent of the total. He and his allies, Sunflower Group and Heilongjiang Jinkui Investment, hold 342 million or 58.55 percent, according to Harbin-based Sunflower’s statement today.

The firm’s actual control remains in Guan’s hands, but the incident does not involve the company and its business, the firm said, adding that it will not have a great impact on daily operations. Sunflower is running normally, the management team is stable, and all operations and management are as they should be, it added.

Shares of Sunflower [SHE: 002737], a large firm focused on making proprietary Chinese medicines as well as other drugs and health products, closed at CNY14.81 (USD2.10) today, down 1.1 percent.