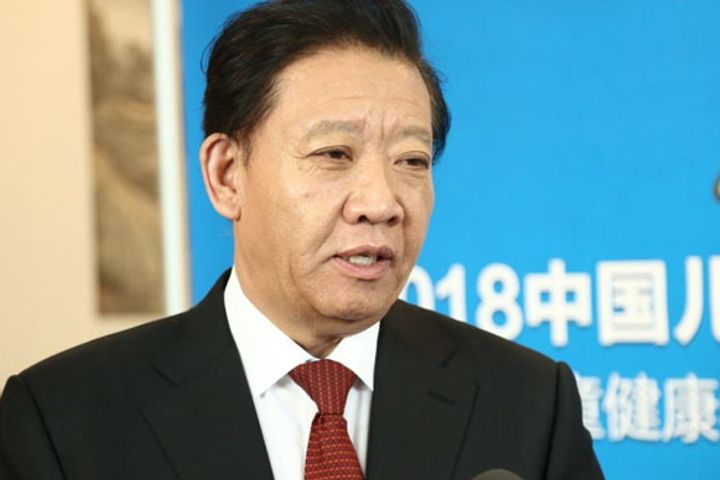 (Yicai Global) April 10 -- Shares in China's Sunflower Pharmaceutical fell by the daily trading limit today after a report that ex-Chairman Guan Yanbin, the firm's controlling shareholder, was arrested on suspicion of murder earlier this year.

The Beijing News speculates that the victim is Guan's ex-wife Zhang Xiaolan, who is currently in a persistent vegetative state -- though it is unclear when or how this happened.

When the pair divorced, a little over a year ago, Zhang transferred her CNY63 million (USD9.4 million) holdings in the firm to Guan and left "without asking for a penny," National Business Daily reported at the time.

Sunflower, a kids' medicine maker that had an operating income of CNY4.5 billion (USD670 million) last year , announced on Jan. 1 that Guan would resign as director, chairman and general manager for age-related reasons and his two daughters Guan Yi and Guan Yuxiu would take the helm. It has never announced that police were investigating the alleged killer.