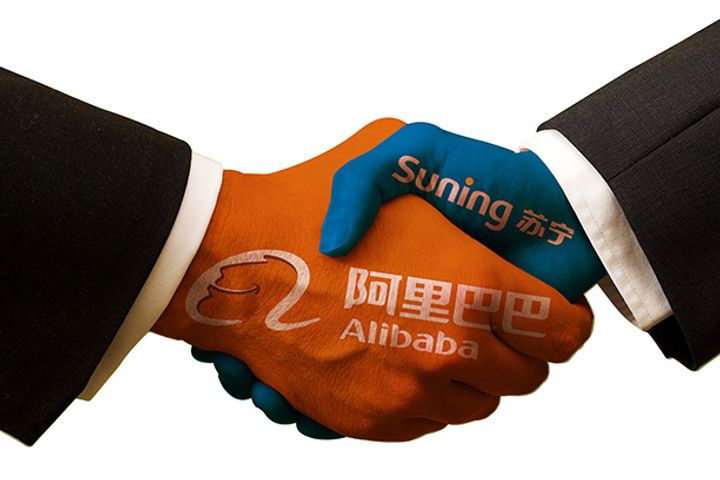 Suning International made a down payment of a third of its USD210 million investment, its Nanjing-based parent said in a statement on Aug. 10. The fund closed its USD2.5 billion fundraising last week, eight months after launch.

Ma's e-commerce behemoth Alibaba has been a key Suning investor since 2015. The firms hold a bunch of each other's shares and have been cooperating more closely as competition heats up in China's New Retail market, where online and offline shopping fuse to meet the massive demands of the nation's increasingly wealthy consumers.

Most recently, Alibaba pumped CNY1 billion (USD145 million) into Suning Financial Services, close to a fifth of the latter's plans to raise CNY5.3 billion. The tech giant also poured money into Suning Sports' A-round funding, though details of exactly how much have not been revealed.