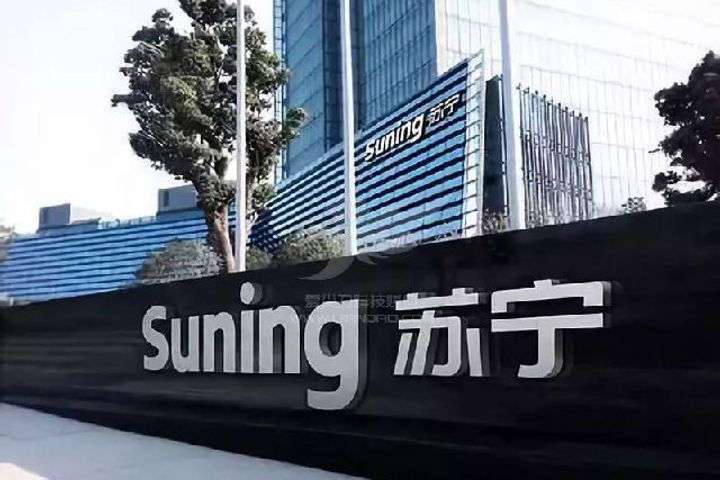 It formed Jiangsu Suning Youfang Technology with registered capital of CNY10 million (USD1.5) in May this year, with its online-to-offline commerce platform unit Suning.Com holding all its shares, per the National Enterprise Credit Information Publicity System. The legal representative of Suning Youfang is Hou Enlong, the president of Suning.Com.

Suning confirmed yesterday that Suning Youfang is an agency-free used housing service platform, on which home information is totally open and transparent. Both vendors and purchasers can communicate with each other freely based on Suning Xiaodian. Integrating the entire group's online and offline resources, the service offers users all-process services including contract signing, loans, title transfers and delivery. Charges are based on deals, where each transaction costs a mere CNY9,999.

In contrast, major real estate agencies mainly charge 1-2.5 percent of the transaction price for their second-hand housing services. A buyer must thus pay hundreds of thousands of yuan to an agency for a previously-owned home worth millions.

Suning Youfang is still in the closed test phase, and the property service of Suning.Com will formally debut in August. Suning Xiaodian, as a new sortie by Suning.Com into the 'community O2O' field, adopts the model of 'convenience store + app,' which is built on physical outlets and an independent app.

Over 500 Suning Xiaodian outlets in 48 Chinese cities existed as of the end of May. Suning's new businesses have come into operation and the implementation of its smart retail development strategy disclosed at the end of last year has entered the phase of quick replication since the second quarter.

Suning published its smart retail development strategy jointly with 300 real estate developers both home and abroad -- including Wanda Group, Evergrande Group, and Sunac -- in December. Suning plans to open 5,000 internet outlets this year, and expects to up this figure to 15,000 in next three years, it said.