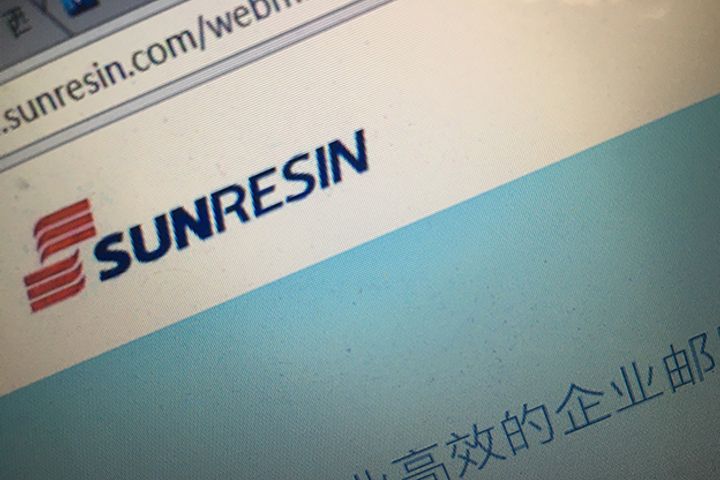 (Yicai Global) June 19 -- Sunresin New Materials (Xi'An) has jumped on the new-energy battery bandwagon after securing a deal to provide technical services for a lithium carbonate project operated by a producer in northwestern China's Qinghai province.

The new plant is slated for operation by the end of March 2019, and Sunresin is charged with building, operating and managing its production line and providing technical support for it, per the statement.

Jintai will pay the construction price in installments after the facility comes into operation as scheduled in the agreement, and operation management fees and profit commissions will also be payable after the plant starts running, the statement said.

Sunresin has been actively involved in lithium carbonate projects in Qinghai in recent years. It announced a deal in late March to supply production equipment to Ge'ermu Zangge Lithium Industry's saline lake lithium carbonate extraction project with an annual extraction capacity of 10,000 tons.

Jintai Lithium Industry produces lithium carbonate by concentrating and purifying water from a salt lake in Lenghu , the local government said on its website. The total production capacity of the project is 10,000 tons of lithium carbonate per year. The first phase is already in operation, while the groundbreaking ceremony for the second phase was held earlier this month.