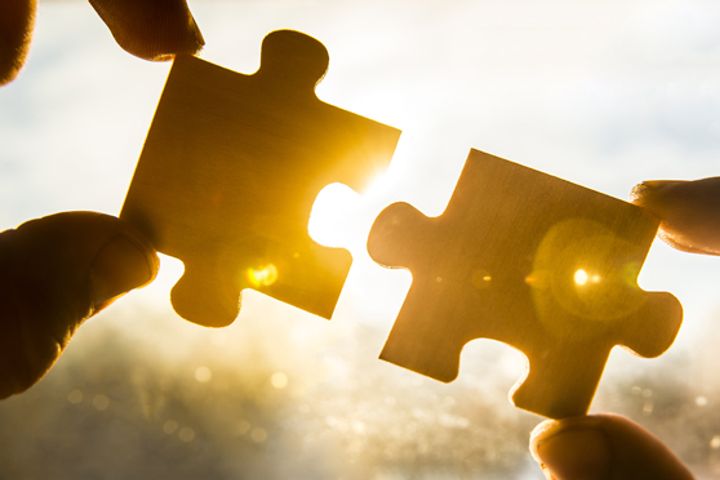 Shenzhen-based Renrenle and Dmall, which specializes in offering mobile payment platforms to traditional retailers, signed an agreement that covers a digital membership and payment system as well as commodity logistics, the Securities Daily reported today. The supermarket's Shenzhen outlets are already using the system and it plans to open more O2O stores at the end of this month.

Customers can use Dmall's smartphone app to scan the QR codes on products and pay. There is no need to wait in line for a checkout. The app had nearly 30 million registered users as of November, according to Dmall's website.

China is a world leader in online payments. Increasing numbers of consumers, including the young and old, buy goods and services using smartphone apps. It is now possible to spend days in a major Chinese city without needing to resort to cash or bank cards. The nation's online transactions will reach CNY116.7 trillion (USD18.4 trillion) next year, market intelligence firm iResearch estimates.