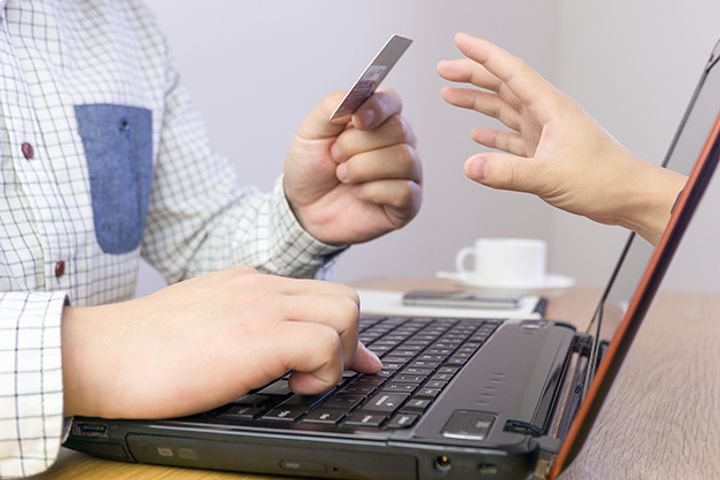 More than 100,000 people responded to the 2017 survey on mobile internet payments conducted by many Chinese financial and e-commerce companies led by China UnionPay and carried out in provinces and major municipalities. It particularly covered places with higher online economic activity. Among them are Beijing, Shanghai, and the provinces of Jiangsu, Zhejiang and Guangdong. The online survey was carried out between September 2017 and November 2017, with 105,000 reliable respondents answered survey questions.

More than half of consumers have made mobile payment part of their offline shopping, credit card repayment, takeout and taxi fare payment, and credit top-up, as well as other daily services, survey results showed.

The survey also revealed dividing lines among shoppers of different ages. The post-80s and the post-90s generations mostly favor mobile payment for car-hailing and takeout, while the post-70s use mobile payment mainly for movie tickets and online money gifts, often referred to as "red packet" in China. The post-60s use it for fund transfers.