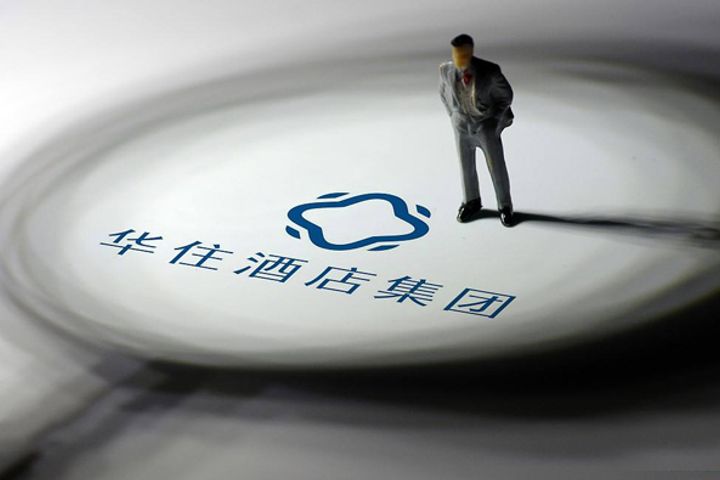 (Yicai Global) Sep. 19 -- A hacker suspected of trying to sell nearly 500 million items of data stolen from a Chinese hotel group that counts Hanting, CitiGO, Crystal Orange and Ibis as member brands has been detained, Huazhu Hotels Group said in a statement yesterday.

A screenshot of a hacker offering to sell the personal data was posted online on Aug. 28. The Shanghai-based company said it then called in the police. The hacker was also trying to blackmail the hotel management group, but the attempt to gain financially from the data theft failed, the company added.

Shares of Huazhu Hotels [NASDAQ:HTHT] have lost almost a quarter of their value since closing at USD35.53 on Aug. 27. The stock fell 1.8 percent yesterday to end at USD27.07, while the benchmark Nasdaq Composite gained almost 0.8 percent.

The company posted a second-quarter net profit of CNY316 million (USD46 million) on Aug. 22, more than double the year-earlier period. With its 113 million members, the hotel group achieved an overall occupancy rate of around 90 percent, some 70 percentage points higher than the industry average.