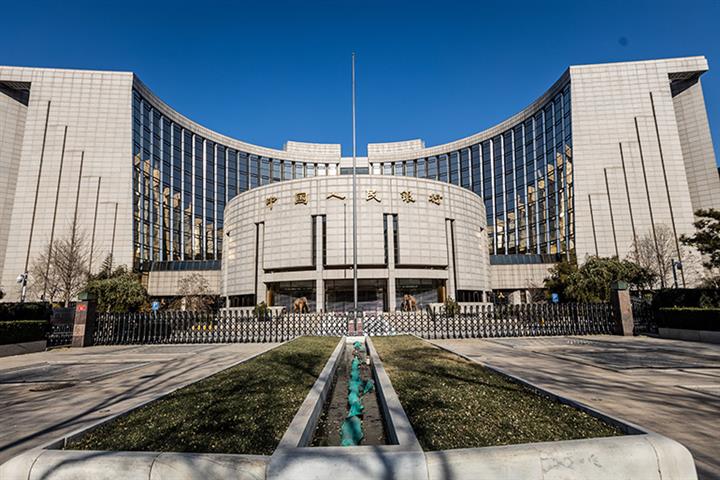 (Yicai Global) Feb. 4 -- SWIFT, a leading global interbank settlement organization, is setting up a joint venture with four subsidiaries of the People’s Bank of China, including its digital currency research institute and the national clearing center, to prepare a new suite of financial products and services for Chinese consumers that have yet to be unveiled, The Paper Today reported today.

The Society for Worldwide Interbank Financial Telecommunication, which boasts a financial network that encompasses over 220 countries, formed a new company with the China National Clearing Center, Cross-Border Interbank Payment System, the Digital Currency Research Institute and Payment & Clearing Association of China on Jan. 16, the report said.

The Finance Gateway Information Service, which has an incorporation capital of EUR10 million (USD12 million), will provide information systems aggregation, data processing, and technical consulting services, it said. The Brussels-based society holds 55 percent equity, CNCC, which is the central bank’s settlements and clearing arm, has 34 percent, CIPS 5 percent and the digital currency research institute and PCAC 3 percent each.

The joint venture’s legal representative is Daphne Huang, chief executive officer at SWIFT China, the chairman is Cheng Shigang, deputy secretary general of PCAC, and one of the company directors is Mu Changchun, director of the Digital Currency Research Institute.

It follows the establishment by SWIFT of a wholly-owned subsidiary in Beijing in June 2019 to advance the use of the Chinese yuan as an international currency and facilitate connections between financial institutions.