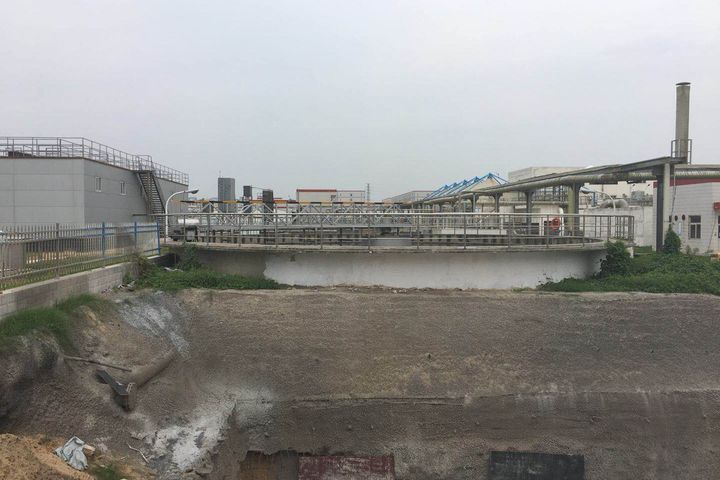 (Yicai Global) Aug. 24 -- Four cases of African Swine Fever (ASF) infection have been cropped up in various parts of China this month and government investigators are seeking the sources of the virus and to discover whether a connection can be established between these incidents.

Yicai Global visited an ASF control zone this week in Zhengzhou, capital of China's central Henan province, finding out that virus sources are difficult to track. Infection prevention and control efforts are already in place in surrounding areas.

The Shuanghui slaughterhouse lies more than 10 kilometers to the east of the city center. On Aug. 14, 30 pigs there became sick from unknown causes. All died. The animals came from a market in northeastern Heilongjiang province, certificates of origin show.

Yicai Global visited the plant on Aug. 22. The Zhengzhou government ordered the meat-processing plant sealed for six weeks as an ASF outbreak point. Areas lying within a three-kilometer radius of it are designated as part of the disease control zone, and places within 10 kilometers beyond the control zone are deemed under threat.

Yicai Global did not see anything unusual or traces of tension outside the abattoir. Two disease control checkpoints had been set up at the southeastern and southwestern corners of the facility, respectively. Staff at these stations work around the clock now, their work mainly involves disinfecting pig transport vehicles that pass by, a worker on-duty at one of the checkpoints said.

The plant has already shut down, with its workers idled.

Some cold-chain trucks had parked on the road outside the plant. These, used to deliver finished pork products, had been thoroughly disinfected after the ASF outbreak,their drivers told Yicai Global. Production has ceased, and they have nothing work to do and are waiting for business to resume once the epidemic is over.

Several workers were on duty at the northern entrance to the slaughterhouse. Red cloth mantles the ground there, and the guards spray disinfectant on it every now and then. The gateway was barricaded with a blue fence after the virus outbreak, but this came down on Aug. 21, an employee at a nearby company told Yicai Global.

The plant's operator Henan Shuanghui Investment & Development, China's largest meat processor, per public information, previously announced that it would cull all 1,362 hogs that came in the same batch as the infected ones and the others in the pens and dispose of them to avert bio-safety risks.

Neighboring Zhongmou county has also taken action to contain the swine fever. The local quarantine department has worked out an inspection plan and submits a report on nearby livestock farms at 9.00 a.m. every day. Abattoirs are required to tighten inspection measures to stop any suspect pork products from entering the market.

Another outbreak of African Swine Fever was discovered in Wenzhou in the country's eastern Zhejiang province, where inspectors found 430 infected pigs,  340 of whom had already succumbed to the disease.

China's agriculture ministry is closely coordinating with police and other authorities to locate the specific sources of the virus to see whether any relationship exists between these distant cases.