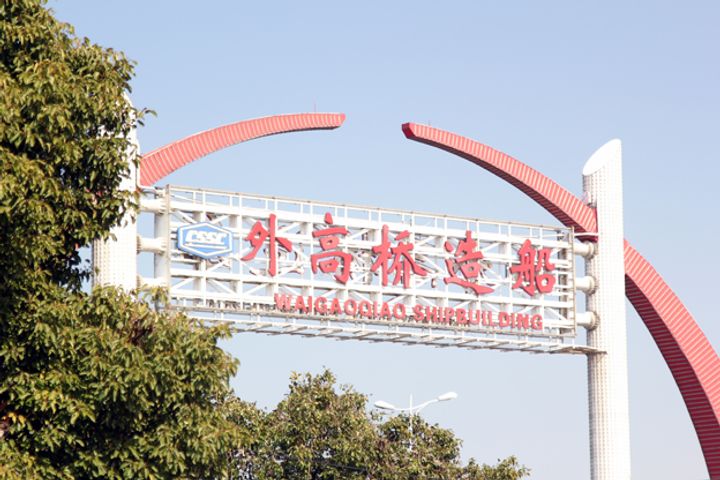 SWS will sell the Vista-class cruise ships to CSSC Carnival for USD770 million, China Shipbuilding Industry, the parent of SWS, said in a statement yesterday. The first vessel is likely to be delivered in September 2023 and the second one a year after.

With the prospects of booming Chinese tourism, Shanghai expanded its Wusongkou International Cruise Terminal in July to accommodate the berthing of four large cruise ships simultaneously.

Both of the new ships will have more than 2,100 guest rooms and can accommodate over 5,200 passengers. Italian shipbuilder Fincantieri has made a prototype of the fleet.