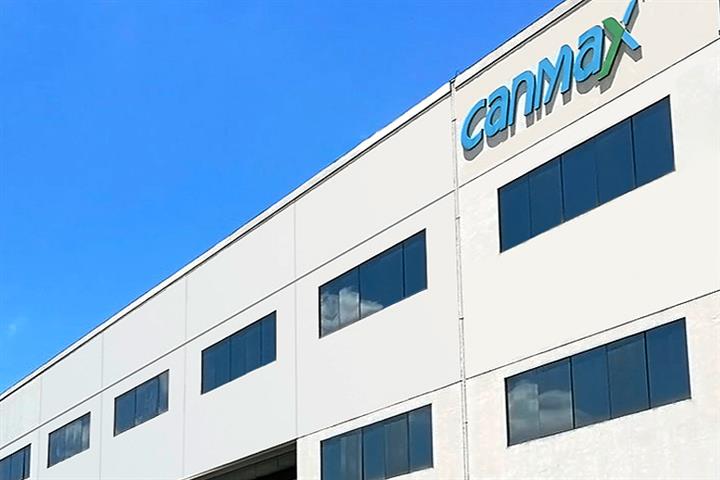 Shares of TA&A Ultra Clean [SHE: 300390], also known as Canmax, jumped to CNY24.14 (USD3.70) this morning, the highest since the maker of personal protective equipment and electrostatic discharge control materials went public in August 2014.

Yibin-based Tianyi Lithium has obtained government approval to officially run the factory in Sichuan province to make 20,000 tons of battery-grade lithium hydroxide per year, the Suzhou-headquartered parent said in a statement yesterday.

The increased output will help the company scale up and become more competitive, the firm added.

Tianyi Lithium has already begun expanding the plant due to a strong demand to raise the output to 25,000 tons. That phase should be ready by December 2021. Since trial production began in August, the firm has sold more than 3,000 tons of the material used in power units.

The project has attracted a total investment of CNY2 billion (USD305 million). Canmax has a 68 percent stake in Tianyi Lithium, according to public data. Battery giant CATL holds 15 percent of the firm's equity.