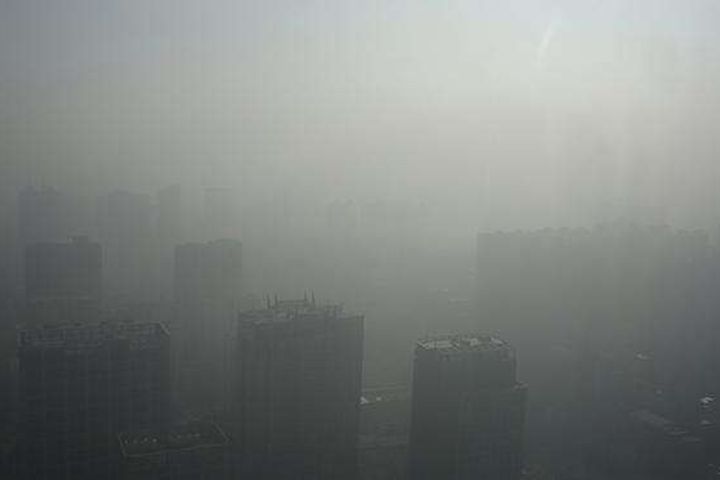 (Yicai Global) Sept. 25 -- The local government in Hebei province's Tangshan is running a series of emissions-reduction measures, including halving steel production, to handle heavy pollution which may arise from worsening meteorological diffusion conditions.

A group of experts from the Bureau of Meteorology, the Environmental Monitoring Center and the Environmental Protection Dispatching and Directing Center in Tangshan shows meteorological diffusion conditions in the area are getting worse, which makes it harder for pollutants to disperse. Heavy pollution could come about quickly from Sept. 25, Tangshan Evening News reported.

The emergency measures began at midnight today, and include halving steel production, halting coke making in the city for 36 hours, ceasing groundwork at some construction sites and stopping all operations at demolition sites.

The government will strictly enforce the rules and regulations, and departments that fail to regulate effectively will be referred to supervisory departments.