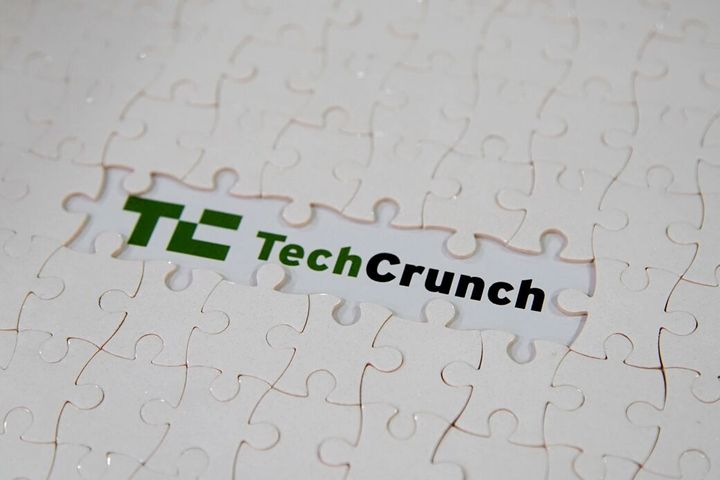 The summit will focus on the sharing economy, intelligent hardware, virtual reality, alternative reality and other hot areas, said Lu Gang, founder of TechNode.com and head of TechCrunch China.

The summit to be held at the end of October will also focus on biotechnology, new retail, artificial intelligence, blockchain and initial coin offerings, industrial internet and other innovative areas, Lu said in an open letter. Media will also stage an entrepreneurial contest. Many outstanding projects -- as EHang, Coding, Ruff, and Kapbook -- have attracted investors' attention via these entrepreneurship contests.