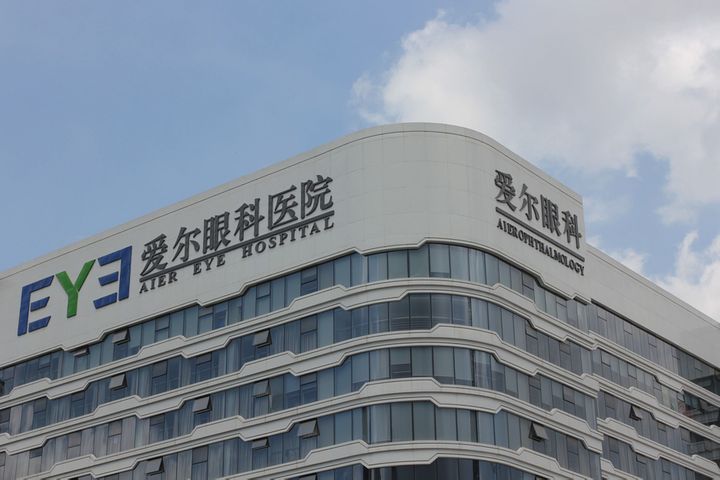 Beijing-based Hillhouse and Temasek's wholly-owned Temasek Fullerton Alpha unit will each obtain a 1 percent stake in Aier from its controlling shareholder Changsha, Hunan province-based Aier Medical Investment Group and its actual controller Chen Bang after the transaction concludes, Aier said in a statement on Aug. 30.

Hillhouse had previously picked up Aier shares on the secondary market and in private placements before the transaction. It will boost its Aier holdings by 2.6 percent to become the fifth-largest shareholder after the acquisition. Temasek Fullerton Alpha will become the seventh-largest.

The introduction of the two investors will help bring more open and pragmatic globalized thinking to Aier and aid the growth of its international business, per the statement, which added that Aier Medical Investment will mainly use the proceeds to buy core urban properties and lease them to Aier's flagship hospitals at fair prices.

Aier has already begun its global expansion. The company will obtain an 8.2 percent stake in Singapore-listed ophthalmology medical group ISEC Healthcare for up to SGD150 million (USD108 million) through a direct acquisition by tender offer, it said last week.