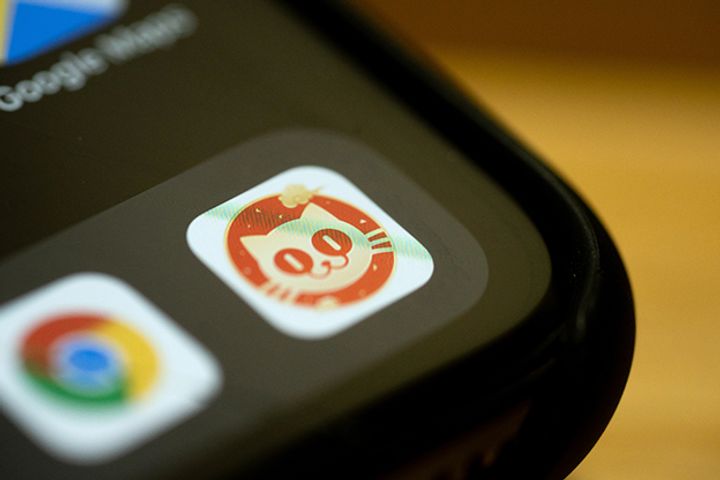 The parties will also ink a partnership agreement.

It will hold 7.5 percent of Huanxi's overall share capital after the new issue.

Huanxi Media's stock price temporarily rose by nearly 15 percent but then started to fall to ultimately close at HKD1,660 (USD211), up 6.4 percent. Maoyan Entertainment's stayed below the closing price on March 12 except for a slight rise at the opening. It closed at HKD17.80, down 1.11 percent.

The stock prices of Tencent Holdings, Meituan Dianping and Xiaomi, which are all internet-related and Maoyan's main shareholders, closed down 0.72, 4.9 and 2 percent, respectively, yesterday.

After the transaction concludes, Maoyan will become Huanxi's major shareholder and hopes to gain the priority right to invest in and exclusively promote and distribute projects relating to its movies and TV and internet programs and form closer partnerships with many well-known directors and shareholders in the group.

Maoyan will also use the resources and technologies of internet entertainment service platforms that it holds to help Huanxi provide services related to the content of movies and dramas.

It plans to invest HKD100 million from funds it got from developing online video-streaming platforms, and use another HKD190 million for the investment, production and purchase of movie and drama-related content. The remaining HKD100 million will be used as operating funds, Huanxi Media noted.

Huanxi Media is a renowned Chinese company dedicated to investment in and production of movie and TV drama content, and a new media streaming platform. Its main shareholders include famous Chinese directors Ning Hao and Xu Zheng. The internationally well-known directors like Zhang Yimou, Zhang Yibai, Peter Chan, Wang Jiawei and Gu Changwei have all become its shareholders. Crazy Alien, which is a Chinese science fiction comedy film Huanxi Media invested in, drew box office of CNY2.2 billion (USD327.7 million) when it hit the screen during China's New Year holiday this year, temporarily ranking second on the annual chart.

Maoyan listed on the Hong Kong Stock Exchange's main board on Feb. 4.