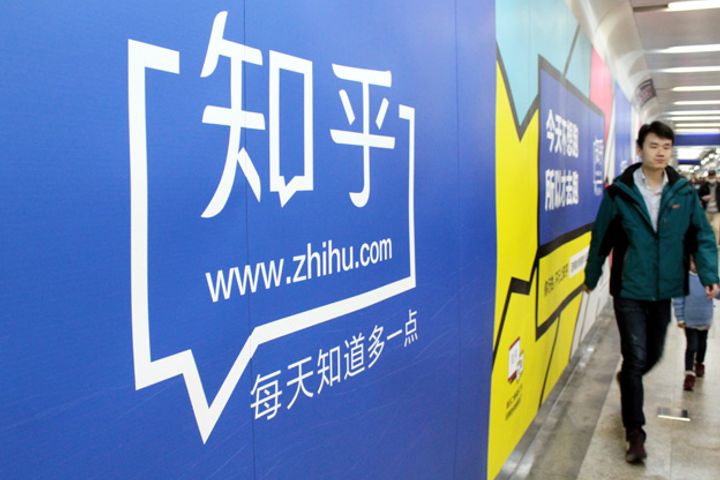 Zhihu Technology did not respond to the report, though reports suggest that a new fund led the E-round financing, with previous backers Tencent and Capital Today also taking part.

The platform, set up in 2010, boasts some 160 million registered users and over 100 million questions have been answered. The firm derives most of its revenue from advertising.

This latest round means that the company's valuation has doubled since the D-round 18 months ago. Li Kaifu, chief executive at Sinovation Ventures revealed that the firm was valued at more than USD1 billion after the last round, which was led by Capital Today.