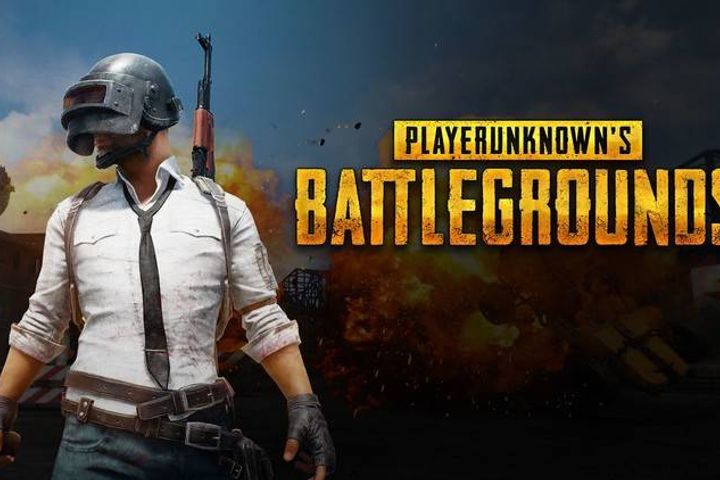 The Shenzhen-based tech firm originally planned to acquire Bluehole, but the Korean game developer turned down the offer.

PUBG has sold more than four million copies, bringing in USD100 million, Bluehole said previously. The game has many users from China. The largest proportion (24 percent) of its users are based in the US, followed by China (19 percent). Germany and Russia tie for third, each having 6 percent of the total number of players.

Founded in Seoul in March 2007, Bluehole is the owner of several multi-player internet games such as Tera and PUBG.