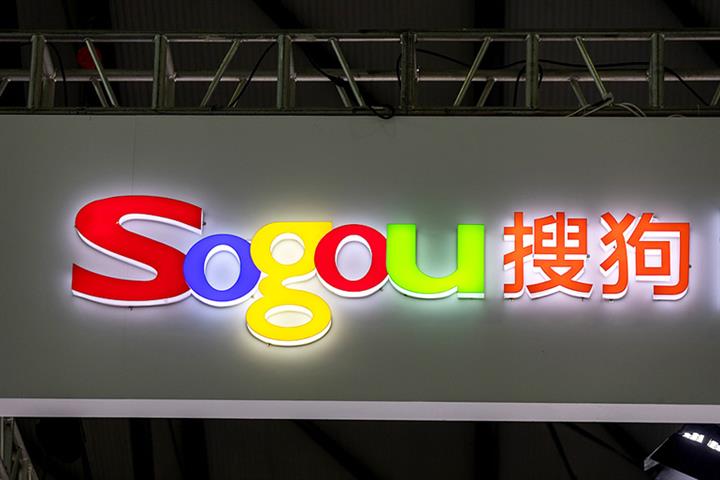 Tencent has made a preliminary proposal to buyeach American depositary share it does not already own of the firm for USD9 apiece in cash, Beijing-based Sogou said yesterday, adding that it is considering the takeover offer. The offer represents a 57 percent premium on Sogou’s closing price at the end of last week.

If a deal concludes, Sogou would join a stream of Chinese technology companies seeking to delist from US exchanges in the face of stricter disclosure rules, prompted in part by an accounting scandal at Luckin Coffee and short seller Muddy Waters’ claims that online tutor GSX Techedu inflated its student headcount.

Founded in 2003, Sogou is a provider of search, input methods, browsers, and other internet products and services. It had a net loss of USD31.6 million in the first quarter on a 2 percent gain in revenue to USD257.3 million.

Sogou, which would become an indirectly owned unit of Tencent, cautioned that there is no guarantee that Tencent will make a final offer.