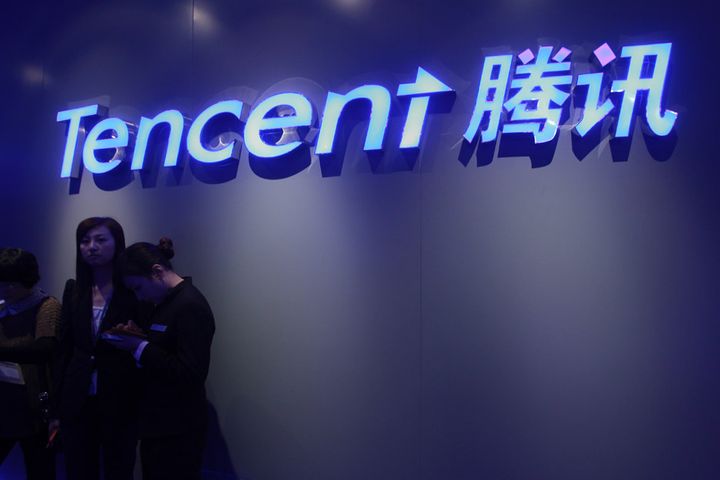 (Yicai Global) May 20 -- Entrepreneur turned philanthropist Chen Yidan, one of the founders of Chinese internet giant Tencent Holdings, has once more donated a huge chunk of his company shares.

The gift is worth over HKD4 billion (USD510 million) and it seeks to promote education in furtherance of Chen's mission, Tencent announced today.

This is not the first such gift, news outlet The Paper reported, as last year Chen's charitable trust awarded HKD30 million each to two academic institutions.

Chen, who goes by the English name Charles, has dedicated himself to good works since stepping down as chief administration officer for the Shenzhen-based tech titan.

Tencent learned of the grant of the prize during the third China Internet Philanthropy Summit held in Guangzhou recently, and the Chen Yidan Foundation has confirmed it, Tencent said. The donation procedures were completed, and a charitable trust fund was set up last year.

The foundation is a non-profit organization dedicated to education and the funds bestowed will give further impetus to the Yidan Prize Chen initiated and the private non-profit Wuhan College he invested in and founded in 2015, Tencent said. He has given the school RMB2 billion (USD306 million) in total thus far.

The foundation will better coordinate Yidan Prize's quality projects, especially ones that serve the needs of Chinese society and the development of China's education, it said, adding it does not seek quantity and speed, but prioritizes quality and results.

Chen, who helped form Tencent in 1998, left in 2013 and served as a visiting scholar at Stanford Law School in 2014. He has focused on public welfare projects ever since. He donated HKD2.5 billion at the outset in 2016 to set up the prize fund, which is the world's largest education award, with every winner getting HKD30 million in rewards and project funds.

The genesis of the grant is that Chen wrote a wish in his diary three years ago at bedtime: "Set up a prize that goes beyond religion, race and nationality. Encourage reflections on the universe and contributions to humanity," the foundation's website states.

Born in Guangdong province in 1971, Chen holds a bachelor's degree in applied chemistry from Shenzhen University and a master's degree in economic law from Nanjing University.