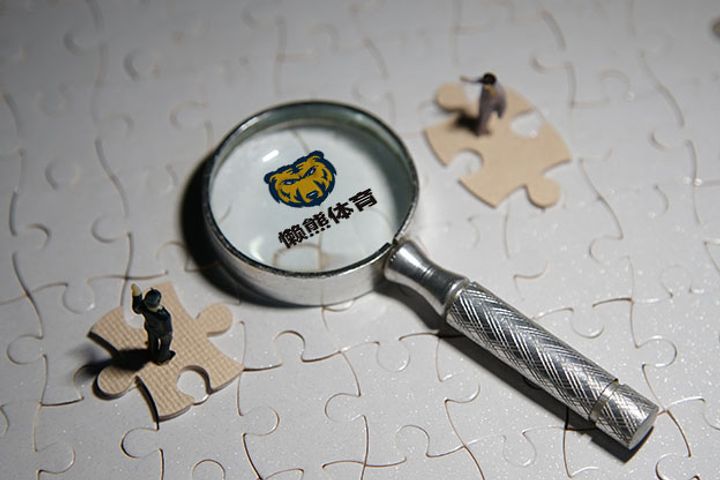 Lanxiong Sports, which mainly utilizes new media channels, boasts over 200,000 high-profile figures from the sports industry among its users, including entrepreneurs, investment institutions and individual investors.

Tencent has bulked up its presence in the sports industry over the past few years, most recently agreeing a three-year deal with NFL China in August to become the company's new media partner in the country. The NFL, or National Football League, is a US-based American football league and home to the highest professional level of the sport in the world. It is one of four major sporting leagues in America alongside the National Basketball Association (NBA), Major League Baseball (MLB) and the National Hockey League (NHL).

Tencent previously obtained the exclusive rights to broadcast NBA and NFL games in mainland China for five years and is reportedly in talks with the MLB about future cooperation.