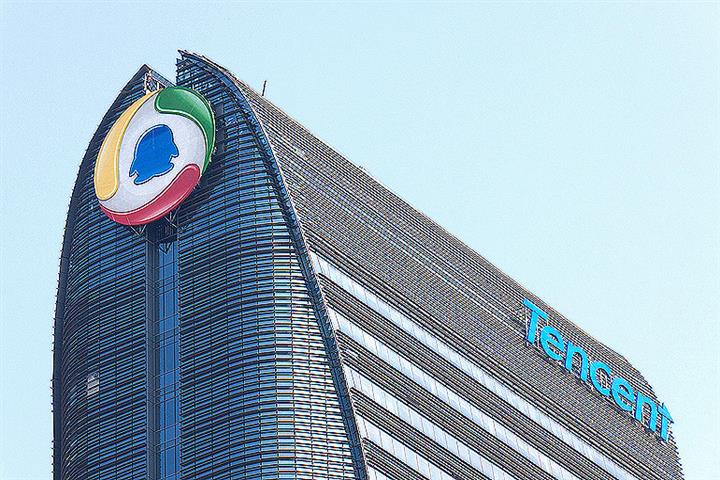 (Yicai Global) June 6 -- Chinese internet giant Tencent has been buying into fewer companies in the first six months of the year after incurring significant losses due to some bad investments.

The Shenzhen-based firm had only taken part in 67 share issuances as of June 5, far less than the 148 it participated in a year ago, according to market data provider Jingdata.

Tencent has been forced to scale down its investments after the weak business performance and sliding share prices of many of the companies in which it and its affiliates hold stakes started to impact the company’s profitability, a fund manager told Yicai Global.

As of the end of the first quarter, the fair value of the stock held by Tencent in various listed firms plunged 38 percent from the end of 2021 to CNY606 billion (USD91 billion).

The company’s other segments' net earnings, which includes investment returns, was only CNY13.1 billion (USD1.9 billion) in the three months ended March 31, according to its latest financial report. In comparison, it earned CNY18.5 billion from selling its shares in Sea.

Nine out of the 11 companies in which Linzhi Tencent Technology and Linzhi Tencent Investment Management, both owned by the Shenzhen Tencent Industrial Fund, invested, were loss-making, according to incomplete statistics. Investments in Zhejiang Century Huatong Group and Yonghui Superstores, for instance, incurred losses of CNY2.9 billion (USD435.8 million) and CNY2.2 billion, respectively.