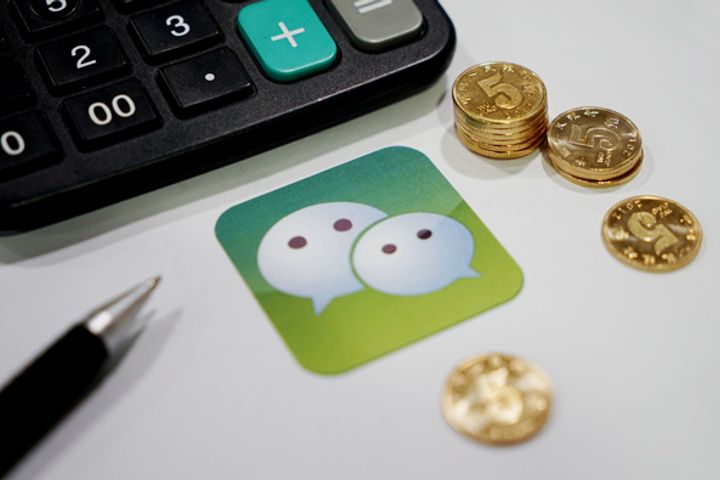 WeChat's annual data report, which reveals what stickers users send most frequently, when they sleep and who they make video calls to, obeys relevant laws and regulations, state-backed Beijing Youth Daily citied Tencent as saying. The Shenzhen-based firm published the report at the WeChat Open Class Pro 2018 on Jan. 9.

Sticker usage data is counted from the click frequency in the emoji inventory and the information on video calls between parents and their children was an estimate based on the ages of users, the company added, saying the data has been masked and desensitized and that WeChat respects user privacy.

"How can WeChat counter users' sticker usage if it's not reading their chats?" one netizen said online, with others querying how the firm determined that users aged over 55 typically video call their children after dinner.

Tencent said explicitly that it does not store user chat data -- that only stays on phones, computers and other devices. It has developed a variety of internal security tools to ensure data integrity and has specialist privacy protection teams, the firm added.

Some of the findings from the annual report showed that

- sleep late and wake up early,

- use public transport most often -- 25 times a month,

- expend most of their energy at work,

- go to sleep and wake up early,