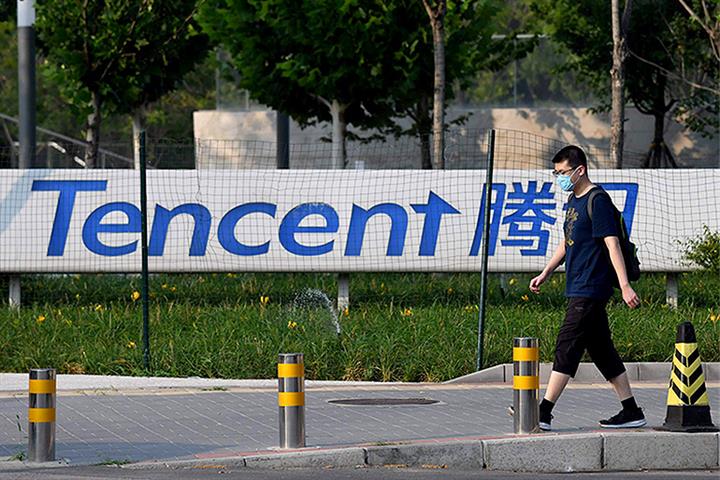 Consumer finance firms are only allowed to lend out around 10 times their capital, so the more money in the bank, the more credit they can extend. Tenpay, which is the credit service provider on Tencent’s social networking platform WeChat, has hiked its capital four times since 2020.

Shenzhen-based Tencent has yet to respond to Yicai Global about the latest capital increase.

In order for an online lender to carry out business nationwide, they need to have registered capital of at least CNY5 billion (USD748 million), said Dong Ximiao, chief researcher at Merchants Union Consumer Finance, citing regulations released at the end of 2020. Food delivery giant Meituan, e-retailer JD.Com and TikTok operator ByteDance have all boosted the registered capital of their microlending units to at least CNY5 billion.

There were 6,232 small loan firms in China at the end of the first quarter, down from 6,453 at the end of 2021, according to the People's Bank of China. They had a combined loan balance of CNY933 billion (USD140 billion), a 1 percent dip from the beginning of the year.