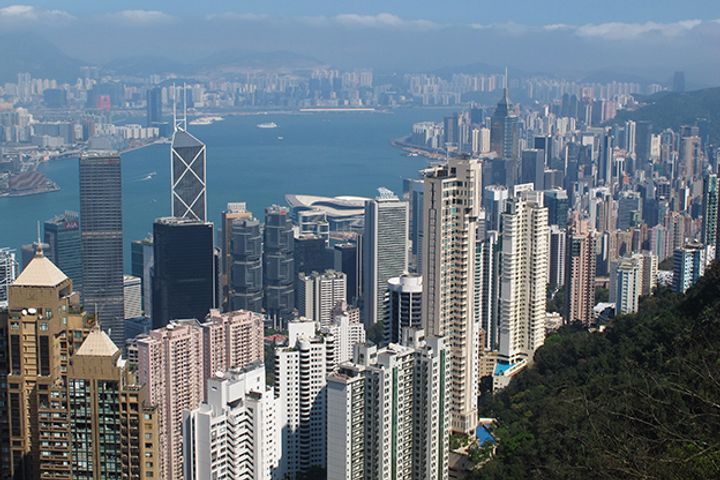 (Yicai Global) Sept. 13 -- Pony Ma, founder of Chinese internet giant Tencent Holdings Ltd. [HKG:0700], has published a white paper through Hong Kong X-Tech Startup Platform on how Hong Kong can transform itself into a hub for international innovation and technology.

The special administrative region should first bring more talent into high-tech sectors, Ma said when releasing the paper at an event held Hong Kong X-Tech, where he serves as honorary chairman. He also called on the local government to be more aggressive in implementing policies to attract such workers.

Ma's second suggestion was to create a better environment for the sustainable development of high-tech talent and firms. If Tencent wanted to hire hundreds of engineers, it would face difficulties, he said. Hong Kong's government could offer a policy guide to counter this, such as allowing tech firms to hire extra foreign workers if they hire locally first.

Hong Kong should first think about how to retain local talent, including how to provide a better ecological environment for innovation and technology, said Neil Shen, partner at Sequoia Capital and Chairman of Hong Kong X-Tech. It could then bring some of the world's best tech talent to the city, including those from mainland China.

Shen also called on Hong Kong to consider improving its traditional education system with a focus on innovation and technology.