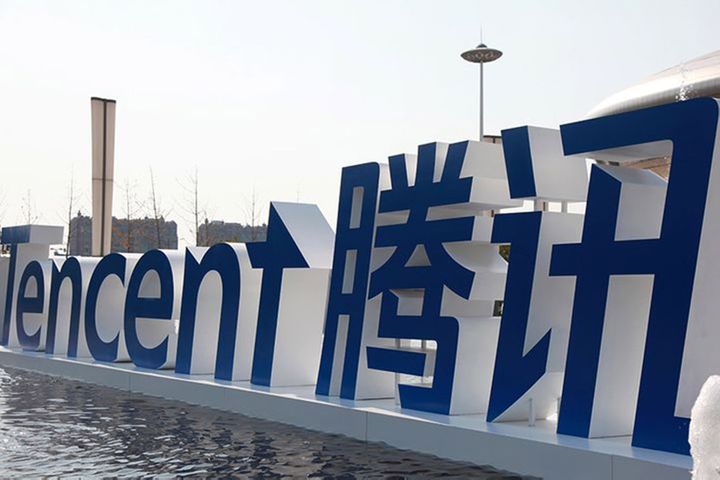 It was one of a series of changes made recently by the firm to its registration details, according to data available on business information platform Tianyancha. The stake change has yet to be disclosed since Hangzhou-based Aimi Network is not a publicly listed company.

Entities affiliated with Shenzhen-based Tencent held 16.9 percent of Nasdaq-listed Pinduoduo's shares and were its second-largest shareholder as of the end of March, Wind data showed.

"Just like other listed firms, capital market shareholders will not hold any position in a domestic listed company after its listing," a person linked to Pinduoduo, a rival of Alibaba Group and JD.Com, told Yicai Global. Insisting that the change was normal, he added that it will not impact the cooperation between Pinduoduo and Tencent.

On July 26, a year to the day after its listing, Pinduoduo said it had reshuffled its board to comply with market regulations, cutting the number of directors from six to five, with Zhang no longer in post. According to Nasdaq rules, independent directors should make up over half of a company's board a year after the initial public offering.