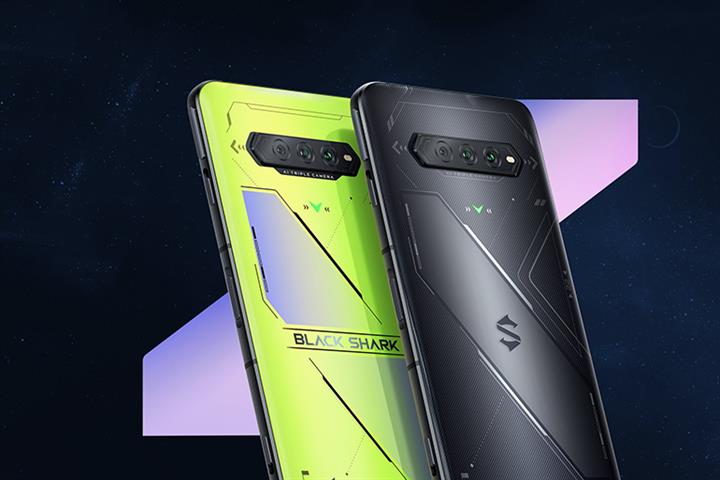 Tencent Is Said to Give Up on Buying Blackshark, China’s No. 1 Gaming Phone Maker

Blackshark’s acquisition was never a thing, as the company is looking for financing opportunities, 21st Century reported today, citing CEO Luo Yuzhuo. The Xiaomi-backed firm will continue to focus on gaming phones and will not switch to the augmented and virtual reality fields, he said.

In January, Tencent was rumored to buy Blackshark for CNY2.6 billion (USD407.9 million). After the acquisition, the Nanchang-based startup, which sells phones under the Black Shark brand, was supposed to merge into the business group led by Ren Yuxin, chief operating officer at Tencent, and start producing VR devices. But the pair never commented on the matter.

Luo’s statement came after 21st Century learned from a source familiar with the matter that Tencent had scrapped plans to buy Blackshark because it did not get the regulatory approval.