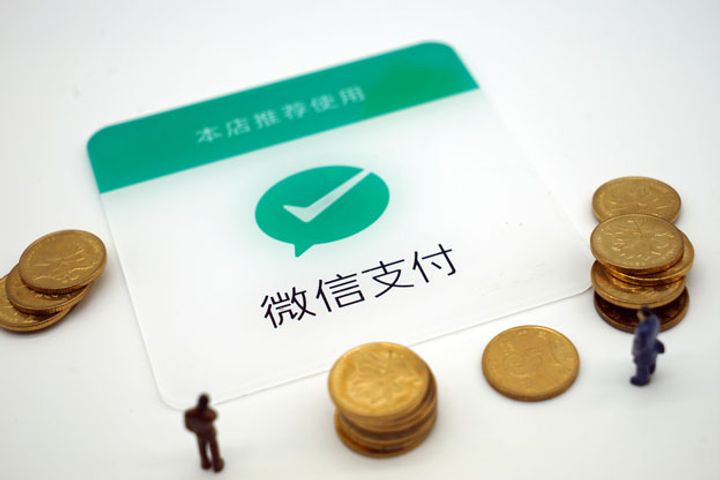 The team behind WeChat Pay, the payment system run through messaging and lifestyle app WeChat, are running pilot operations in tandem with several merchants, it said in a statement today. The scoring system is designed to offer simplicity and convenience to users, the statement added.

The rating program is Tencent's second shot at such a system since it bagged approval from the central bank to run personal credit scores in 2015. It began Tencent Credit the same year but made few other moves, though the service resurfaced in 217 exclusively for super-users on its social media platform QQ. Chief Executive Pony Ma reportedly halted development to protect user privacy.

Tencent Credit scored users based on social, security, wealth, honor and consumption metrics, akin to the Sesame Credit program which is run by Ant Financial Services' Alipay, China's leading third-party payments provider. Users with a high score on Sesame Credit are eligible for perks such as low-cost equipment renting, such as drones and other electronics, deposit-free bike sharing and special waiting lounges at train stations.

WeChat's new system offers a comprehensive score based on individual consumption, compliance and other behaviors, according to the statement. It can be opened through designated services offered by merchants who can receive WeChat payments, and users will only be able to have one score per real-name account.

The service is not readily accessible and is only available during specific scenarios, the team added.