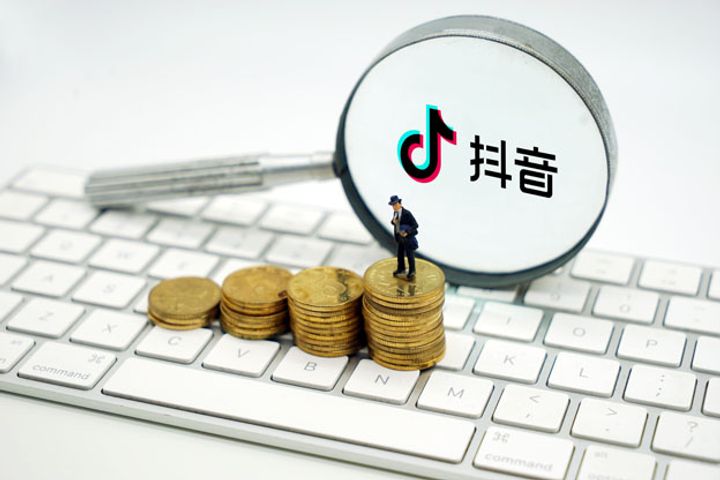 Tencent May Have Blocked TikTok on WeChat in China

(Yicai Global) Jan. 23 -- Many users of popular Chinese short video app Douyin said yesterday that they could not sign into the app with their WeChat logins.

Malfunctioning login services on the open platform of Tencent Holdings' WeChat messaging app led to the problem, Douyin -- known as TikTok abroad -- announced today, but this claim has fueled speculation as to whether WeChat is in fact barring the program.

The app received no prior notice from WeChat, per the announcement, adding that whether this was a technical glitch in the WeChat login service, or the result of other human factors is unclear.

Douyin is actively communicating with WeChat through various channels, the announcement continued.

Douyin is unaware whether the problem can be successfully resolved because of the lack of smooth communication channels with WeChat or whether users who signed in with WeChat logins before will also be blocked.

WeChat has not commented on the matter thus far.

Founded by Zhang Yiming, chief executive officer of Beijing Bytedance Technology, Douyin is a social app which can film short videos. It unveiled its new Duoshan social app last week, which is seen as a challenge to WeChat, which has therefore blocked the app's downloads from day one.

This is also not the first time WeChat has banned Bytedance's products, as it blocked Douyin once last year.

WeChat also nixed a Bytedance link several days ago, warning, "Various users have complained this page contains enticements to share or follow it. WeChat has therefore blocked access to it to maintain a healthy online environment."