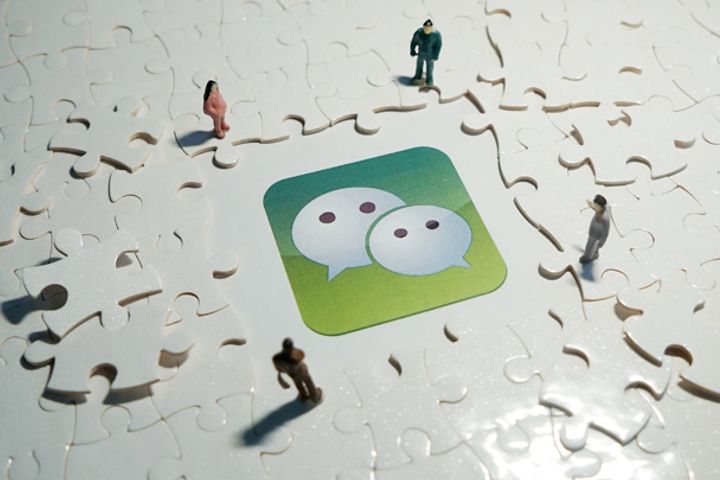 (Yicai Global) Sept. 1 -- Chinese tech giant Tencent Holdings Ltd. [HKG:0700] has responded to reports that information on users' locations is leaked when they post photos to the Moments feature, on its vastly popular mobile social media app WeChat. The information leaks are due to built-in software on smartphones and are not related to the app itself, the firm said.

Photo positioning systems on phones can retain location information when users store photos on them, reports on multiple Chinese websites said. This can lead to privacy leaks when photos are sent to each other or posted online.

"Some online media attributed information leakage to WeChat, which was misleading, causing panic among many users," the messaging platform said in a press briefing.

Users can also turn off relevant privacy functions such as location service in their phones' settings, the company added. Photos posted on the app's Moments function, which is similar to Facebook's [NASDAQ:FB] Timeline function, are compressed and do not retain location data.

WeChat, launched in 2011, dominates the Chinese market and is used on over 94% of Chinese smartphones. Monthly active users reached 806 million as of the end of 2016.