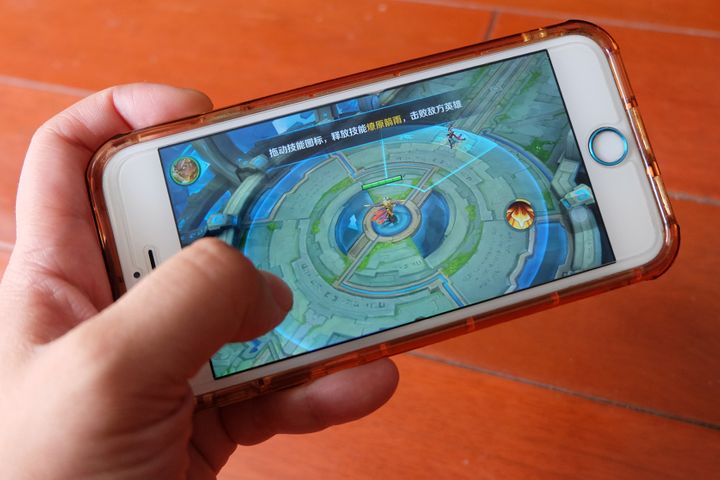 This is projected to only negligibly impact the game's market performance, however, as adult players predominate.

The company will redouble its efforts to set time limits on daily logins by tying hardware to realize one-click termination and buttressing real-name authentication in a bid to stop minors getting hooked on the game, Tencent's official information states.

The new measure restricts those 12 or under to a one-hour window of play each day. Also, the firm plans to ban post-9.00 p.m. logins and impose a two-hour daily limit.

Players spending more time than the fixed limit will be bumped offline, Tencent said. The company will also introduce a function to set use quotas for minors.

A barrage of reports of youngsters lavish spending to buy user-customization game skins and the accouterments needed for King of Glory came hard on the heels of the game clinching the title of China's highest-grossing mobile game.

Yet this initiative will have no huge ramifications either for the number of active daily King of Glory users or its revenue, market data indicate. White-collar workers take the lion's share among the game's current user base, making up nearly 70 percent, and college students claim around one quarter, with the share less than 3 percent for primary and middle school students, per a hotspot report on King of Glory that Big Data research platform talkingdata.com compiled.