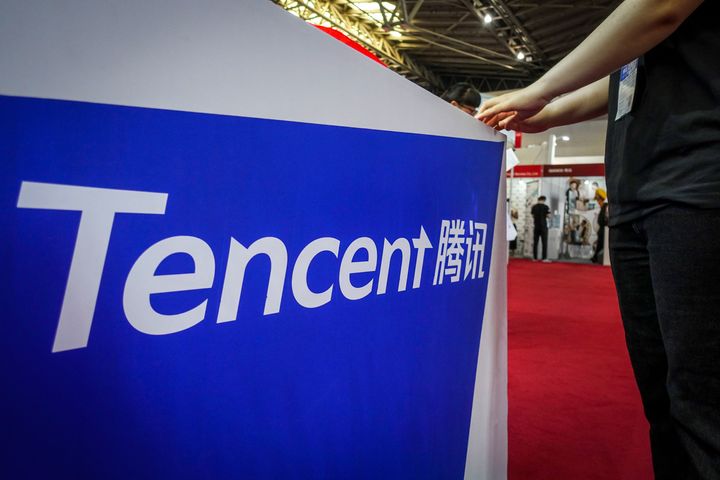 Tencent will retain the rights to offer live NBA broadcasts, videos on demand and short video services to Chinese fans through various websites, apps and social platforms under the new deal, then Shenzhen-based firm said online today. It will also work with the NBA to create innovative advertising products and to build a fan community, it added.

The firm landed its first five-year NBA digital broadcasting contract for USD500 million in 2015 and bought the NBA League Pass for the 2016 through 2020 seasons for CNY200 million (USD29 million), allowing it to broadcast 1,300 matches to Chinese fans every season.

Some 490 million fans watched NBA streams and shows via Tencent channels in the recently ended 2018/19 season, tripling the number from the 2014/15 season, Tencent data shows. The 2019 NBA Finals' Game 6, which wound up being the series finale, attracted 21 million watchers to hit a record high viewership for a single show.