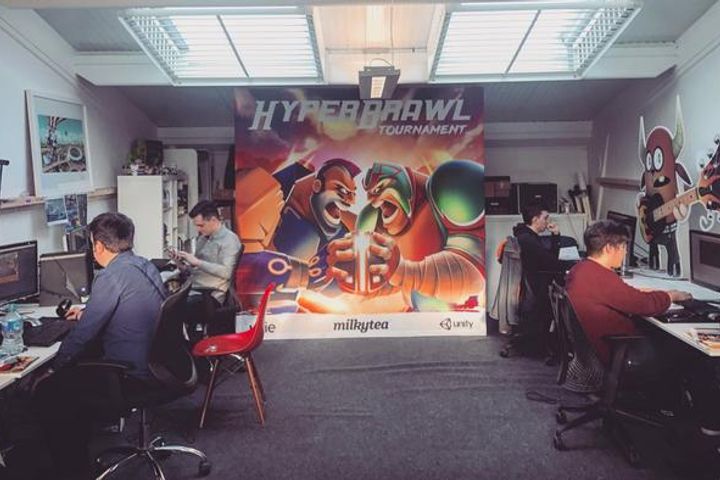 Public information shows that Milky Tea, founded in 2005, is a Liverpool-based studio, offering three different mobile games. Its latest offering will be 'HyperBrawl Tournament,' an action game that combines elements of ball games for PC and Nintendo Switch. The game, which is expected to be released in early 2018, are currently undergoing tests.

The studio's ambition is to turn into a "mini MTV meets Pixar of the Video Gaming World," said Jonathan Holmes, founder and managing director of Milky Tea Studio. "This partnership marks a milestone in Milky Tea's history, allowing it to focus more on improving the game quality," Holmes added.

No further details about the amount and proportion of the transaction were available.