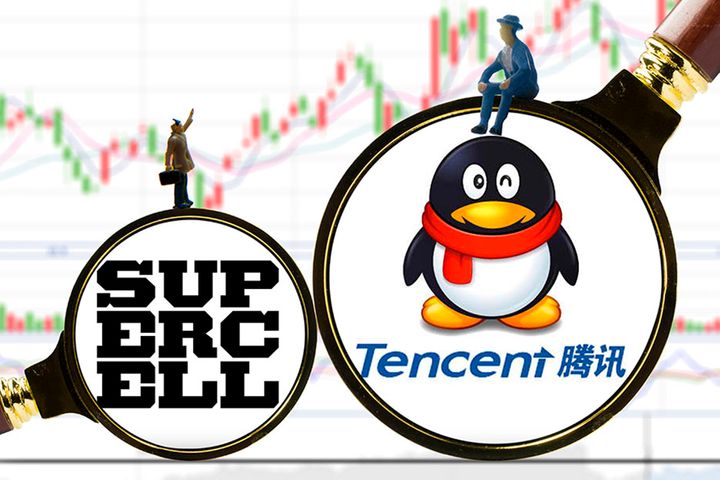 The Shenzhen-based firm will increase its interest in Halti, a consortium founded in Luxemburg in 2016 to take over Supercell, to 51.2 percent from 50 percent by converting bonds, Tencent said in a filing to the Hong Kong Stock Exchange yesterday. Halti owns a total 84.3 percent of Supercell, for which it paid USD8.6 billion.

The consortium issued USD40 billion in convertible bonds to a Tencent subsidiary in October 2016 at an annual rate of 5 percent in order to fund the Supercell acquisition. Tencent is confident in the gamemaker's potential for growth and wants to convert the bonds so it can consolidate Halti's financial results into its own and optimize its expenses, it said.

Founded in 2010, Helsinki-based Supercell has a number of other popular mobile games, including Clash Royale, Boom Beach and Hay Day.